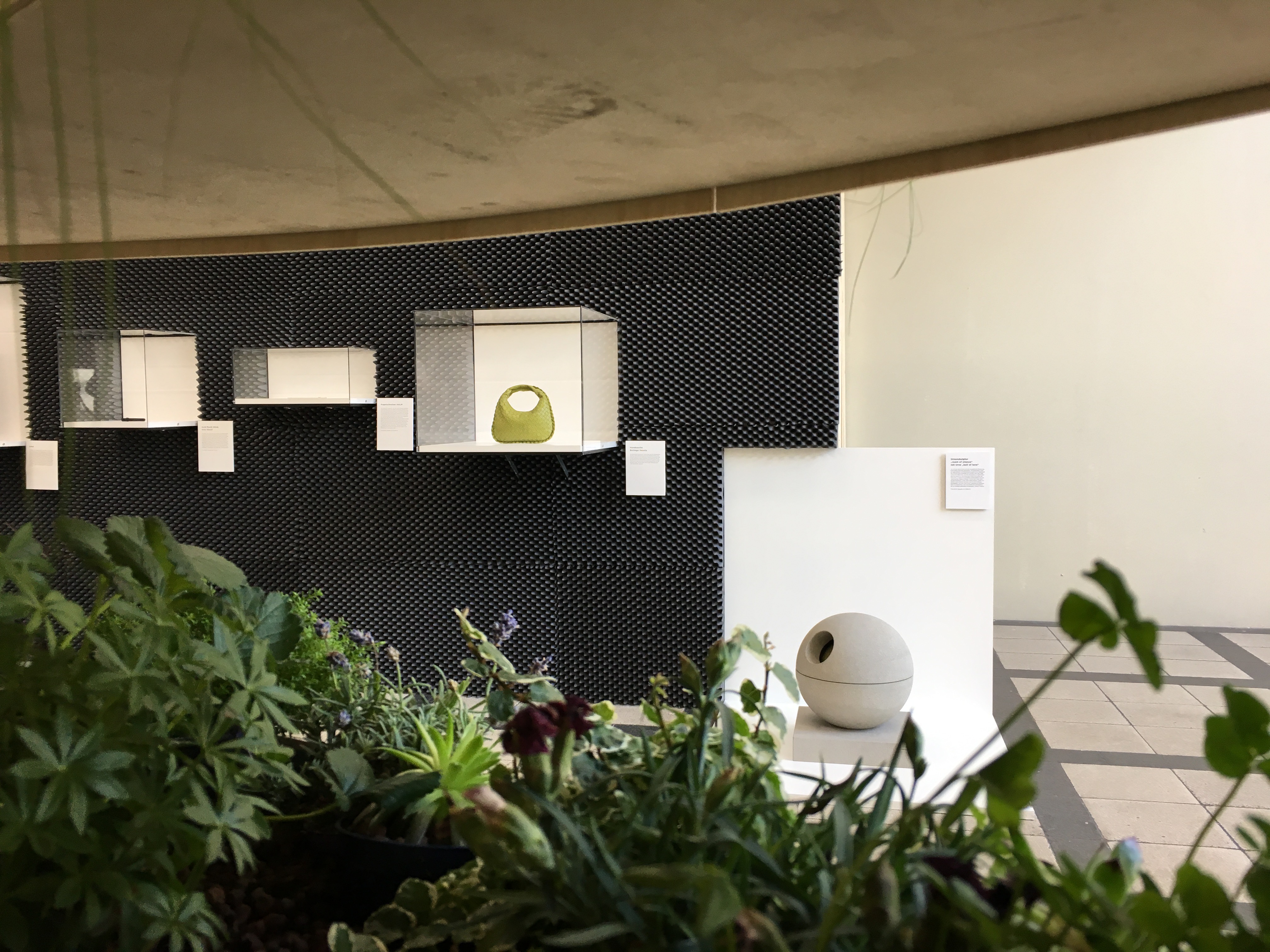 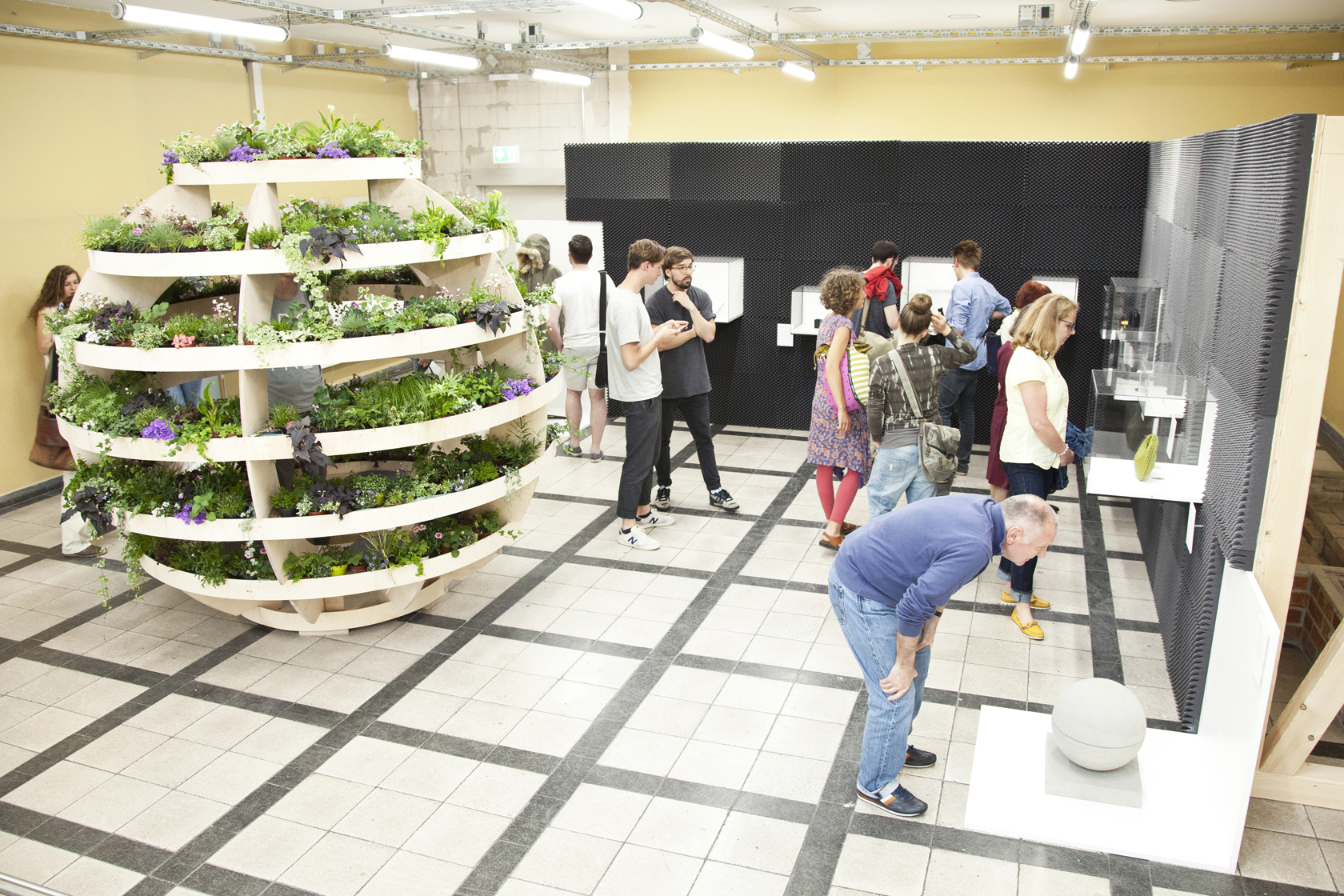 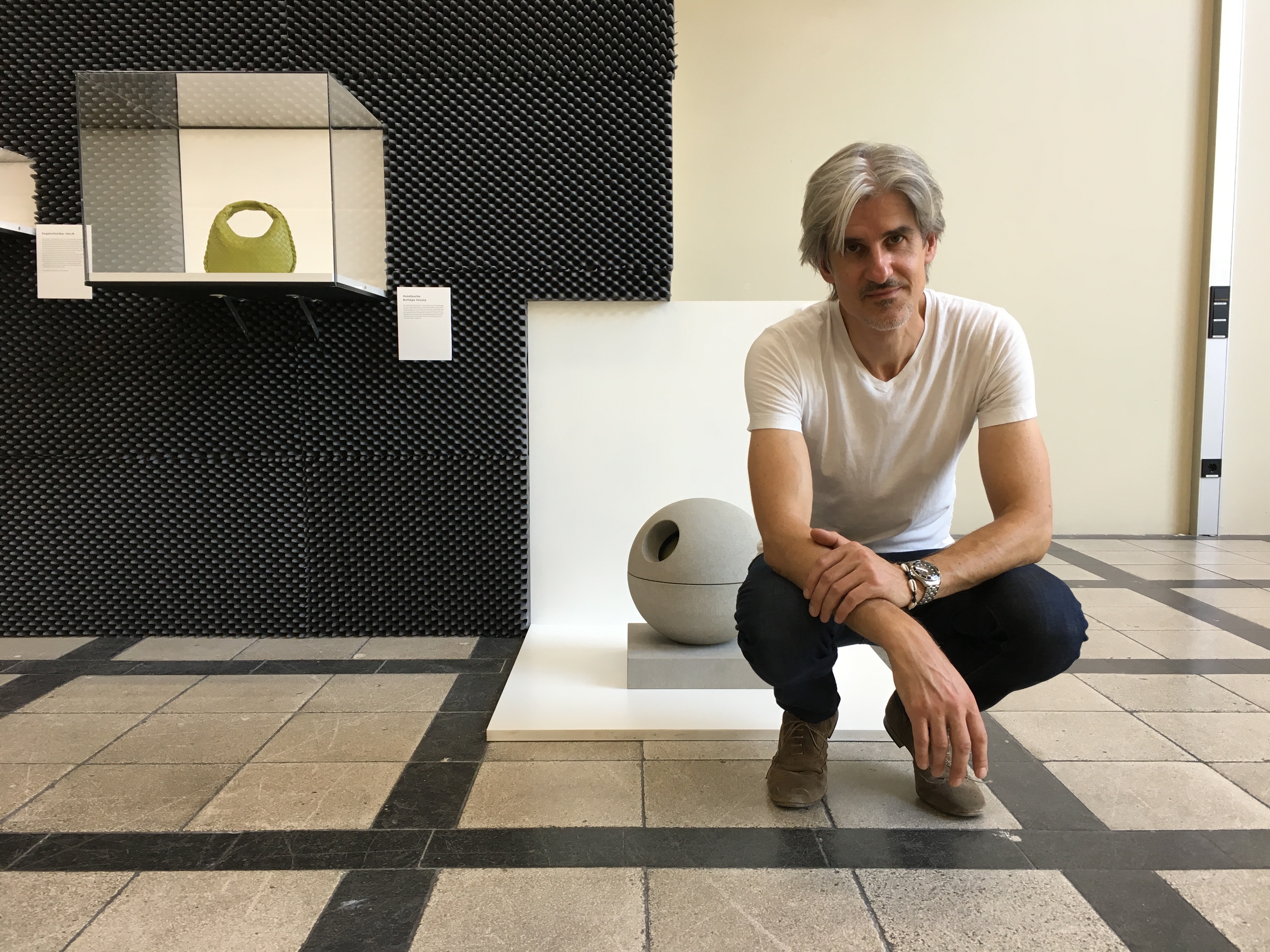 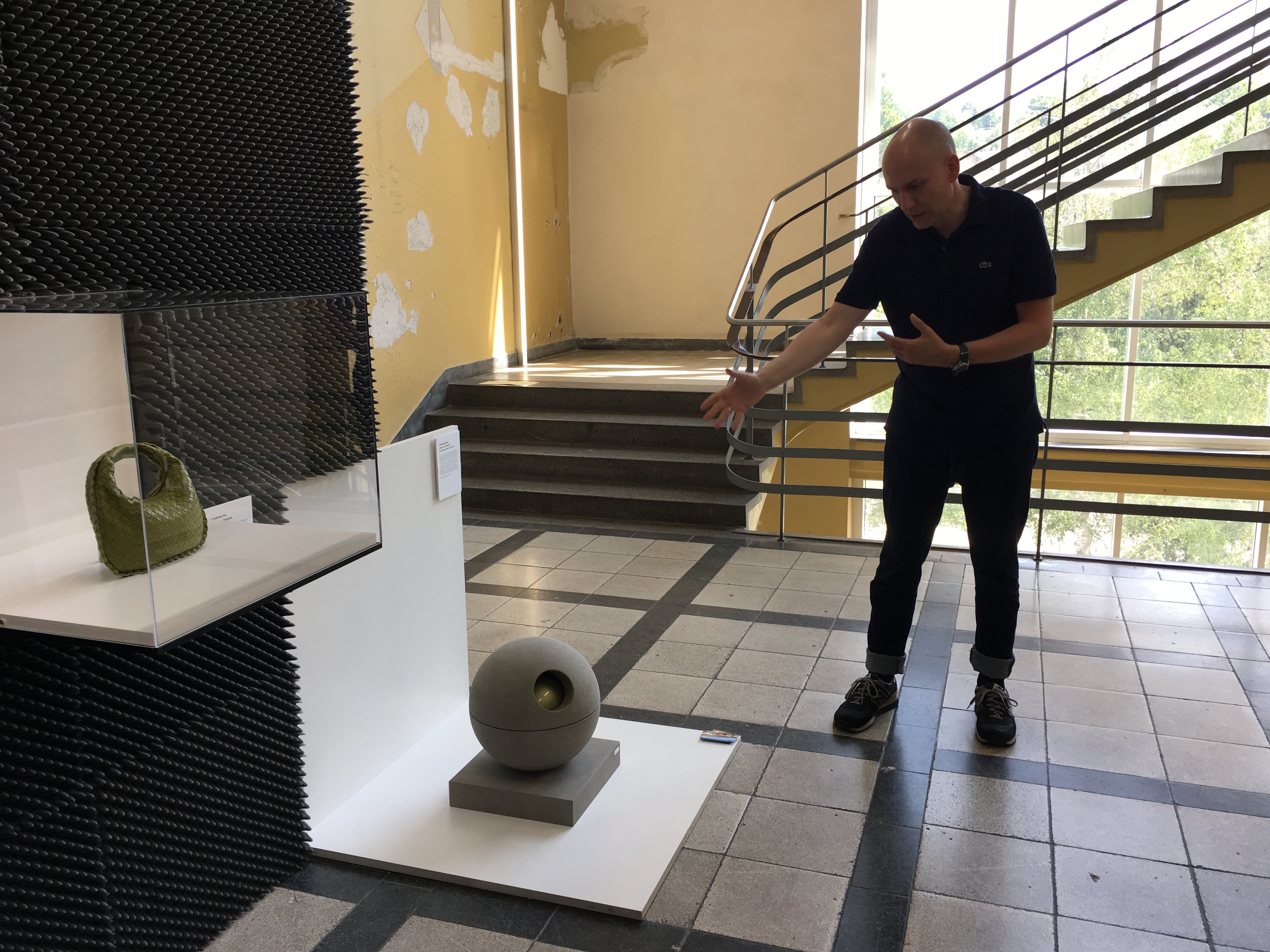 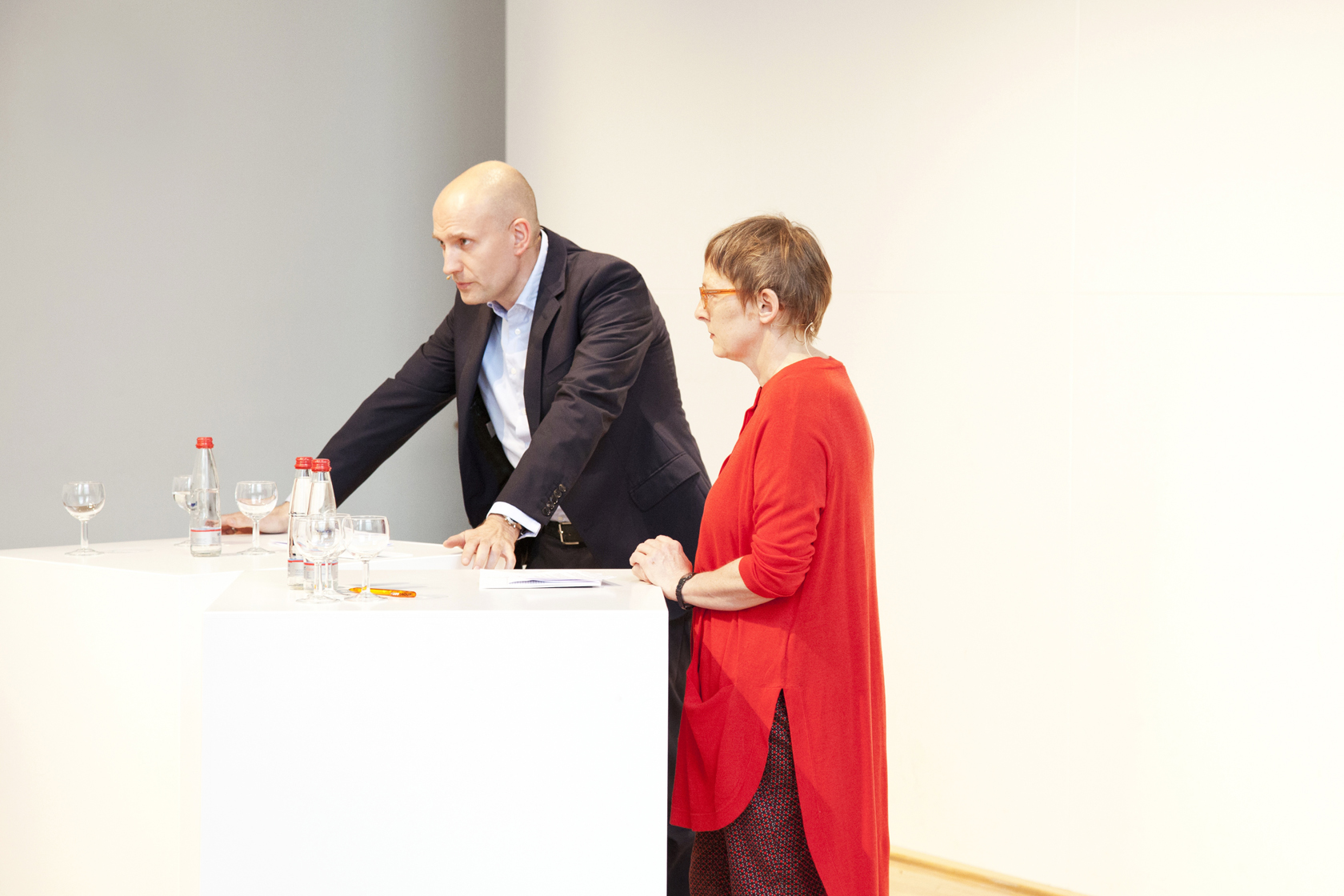 The exhibition "LUXUS!? – positioned between opulence and asceticism" picks out historic, contemporary and future concepts of luxury as a centre theme. Therefore it focuses on the physical as well as the intangible assets. Central are consumables as well as works of the visual arts, which are set between the two poles "Too much is never enough" and "less is more". Invited to be featured in the exhibition is also urne.ch with their ball of love®, which is coated by room of silence®.

The place of the last rest and the aforegoing funeral culture build a rather taboo topic in a society focused on youth and adventure. With the label urne.ch Thomas Schär creates and distributes urns since 1998, which can be seen as an alternative to the traditional funeral culture. An urn should mirror a character in its uniqueness and show the orignin of life. Nothing stands more for that the universe itself, in which all life began. This universe also named cosmos, is qualized with the terrestrial globe. The urn "ball of love", made from varnished steel and aluminium is embedded in the encircling hemispheres of the from sand stone wrought urn sculpture "room of silence".

„Luxury is every effort that goes beyond the necessary.“
Werner Sombart

„I can't change the fact that my paintings aren't being bought. But the time will come, when people realize, that they're worth more then the colours they're painted with.“
Vincent van Gogh

museums & exhibitions
"That One Moment"
www.youngart.ch

URNE.CH - © CREATION SINCE 1996 BY COSMICBALL | SWISS MADE - HANDMADE | ATELIER ZURICH | ALL RIGHTS RESERVED